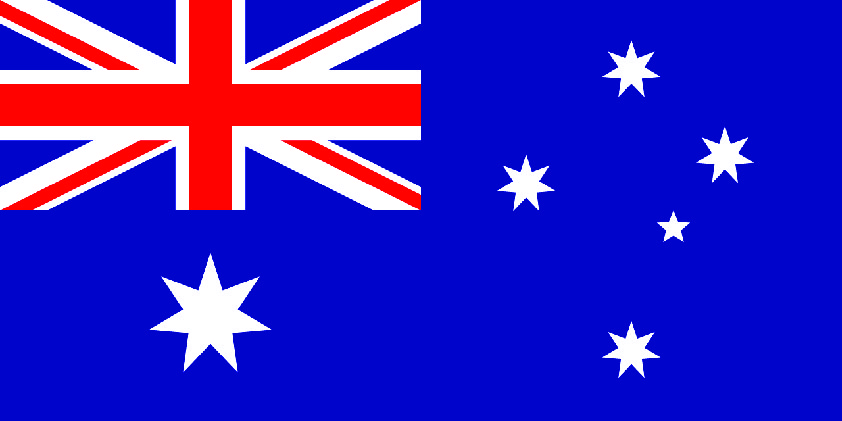 The yacht was originally named TryBooking.com after Grant’s last business and has since been
changed to Blue Water Tracks after one of Grant’s new project.
The boat is a Moody 54 Deck Saloon.  She was purchased new in late 2014 and replaced Grant’s previous boat, an Elan Impression 434 (43ft).  The new boat has been entered into two Sydney to Hobart yacht races, a Melbourne to Hobart, and has competed in numerous other ocean races. The boat regularly competes in the twilights at Royal Brighton Yacht Club.  The boat has undergone a year of fine tuning and fitting out in preparation for Osaka race.  The race to Osaka is expected to take 33 days +/-2 days. The crew is very much looking forward to the return from Osaka where they plan to spend 3 months cruising through Micronesia and Papua New Guinea arriving back at Hamilton Island for race week in August.
For skipper, Grant Dunoon, life is one big adventure.  From former airline pilot, software engineer, businessman to now ocean racing, Grant’s passions have led him to more than just the average day to day happenings.  Whilst he is known for his cooking and having a relaxed nature whilst racing, there’s a lot of skill bank and a very serious side underlines his calm
disposition.  Awarded both the SOLAS and Australian Maritime Safety Authority (AMSA) award in 2012. Grant is a former Yachting Victoria board member and Royal Brighton Yacht Club General Committee member and has competed in the Melbourne to Vanuatu and a number of Sydney and Melbourne to Hobart races.
Co-skipper Sue Bumstead is a marine trimmer by trade, mother of 4 and well loved by everyone in the sailing community.  Sue has time for everybody and never lets a moment to go sailing go by.  Having covered every position on the boat from fore deck to skipper and everything in between, Sue is capable sailor.  With a life time passion to live and sail the
world, the Osaka race is only the start for Sue.